The Clothes 4 Help program run by the Indian-American NGO: Responsible Charity is upset and for really good reason. As you will see in the photos below, what might have started as a good deed has ended up in an embarrassing and shameful collection of totally useless items.

For over four years the Kolkata/Pune based charity has collected thousands of bags of clothes from kind and generous citizens across India and has distributed them to families living in slum communities and villages, but hidden in many of those bags are some unwanted surprises.

Torn t-shirts, socks with holes, dresses with faded colors, ripped bed-sheets and yes, even bras and stained underwear have come their way. The items are often found among clothes donations intended for families living in poverty. Items which are not only embarrassing, but also useless and demeaning to those who receive them. 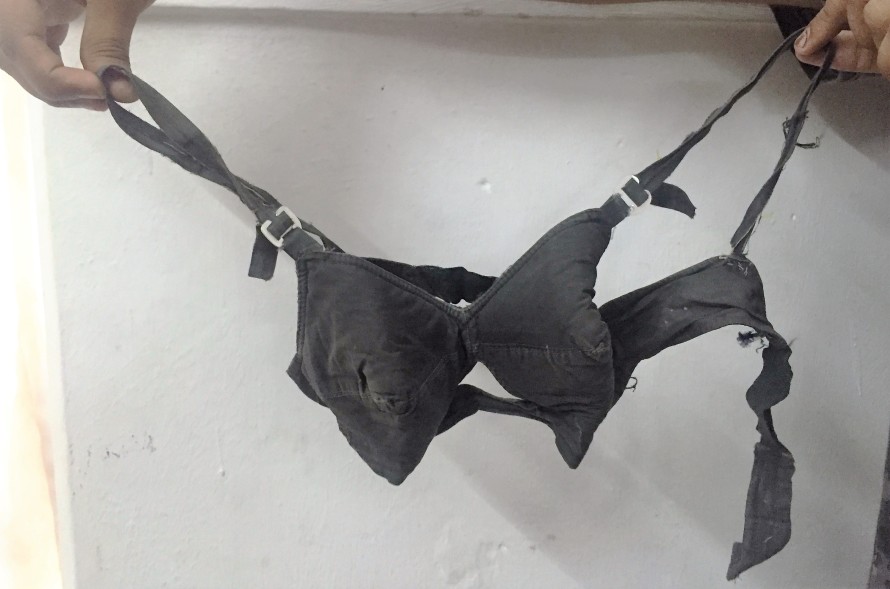 The children, women and men on the receiving end of these donations often scratch their heads in disappointment when they see some of these items. It is not only dehumanizing but insulting to think that someone who is less fortunate should settle for any of these things because they happen to live in poverty. 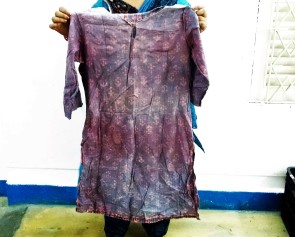 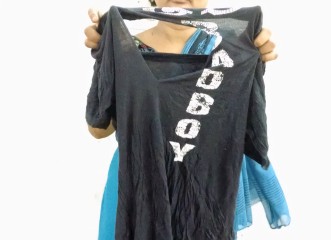 Just because someone is giving something away it does not mean it’s automatically good or that it should be accepted, remember the golden rule: Do unto others as you would have them do unto you. 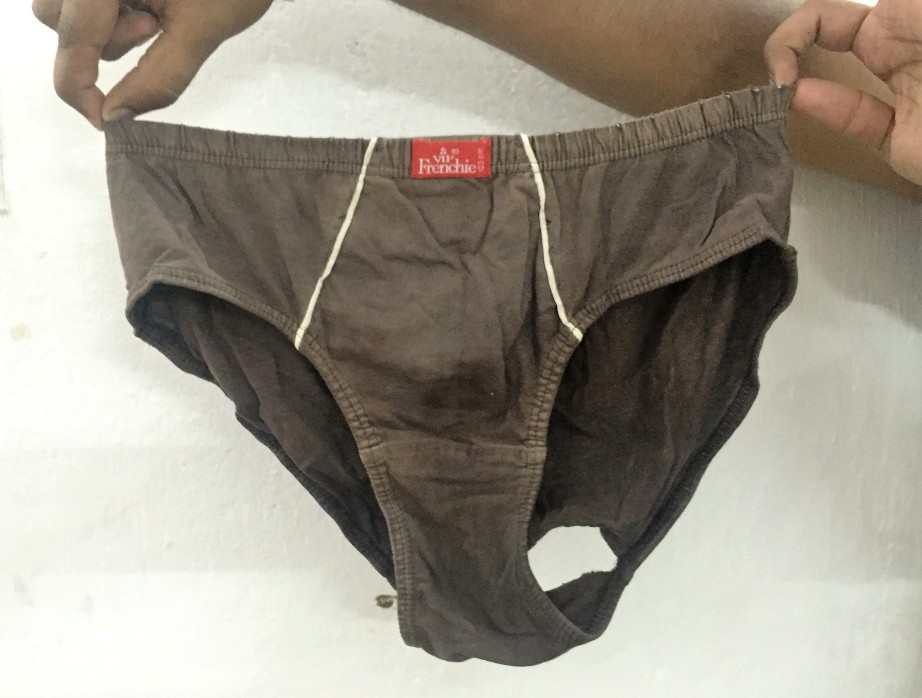 Wether donating toys, old books, clothes and even cars; giving away items other than cash is a popular way for people to get involved in the spirit of charity, but the items aren’t always in good condition and NGOs around the world are faced with the unnecessary problem of discarding such items. People need to understand that not all donations are automatically accepted, and why should they? Would any of our readers wear any of the items pictured here? 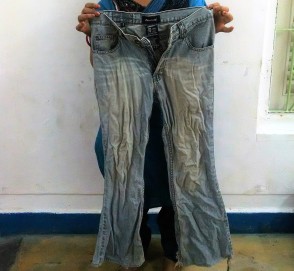 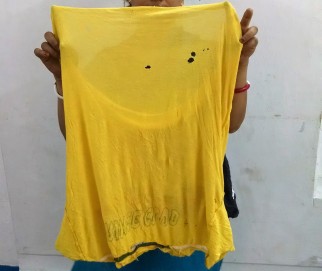 Charities often depend on limited resources and volunteers to carry on their work. For a typical donated-clothes charity, coordination logistics usually involve: transportation, rental of trucks, gas expenses, staff, volunteers and even the recipient families who often sort and organize the items before distribution. When a significant portion of the donations are practically garbage, all the time, effort and funds employed towards it are gone forever, in essence costing the charity money and lowering the positive impact of their work. 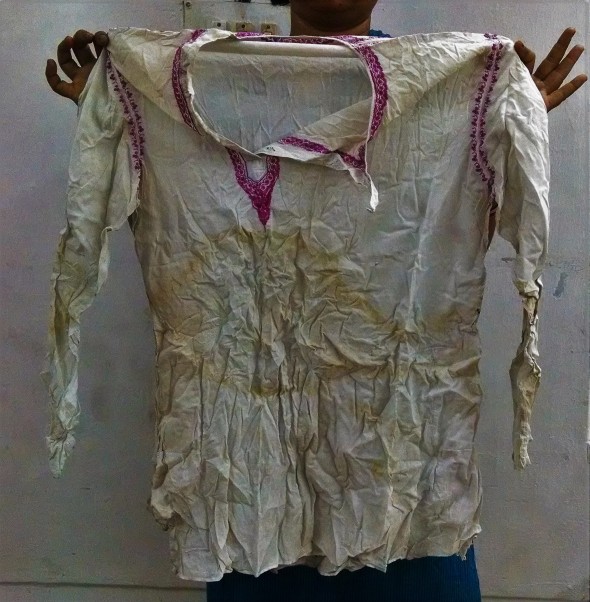 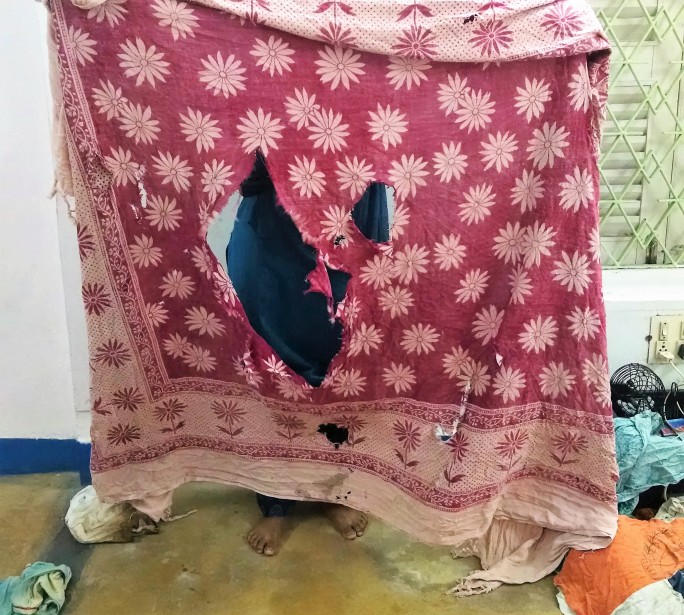 It’s admirable to see so many folks come forward to help others in need by cleaning up their closets of unwanted items, but the sentiment turns bitter when folks who spent countless hours sorting the donations run into some really disgusting stuff.

Whether in India, Africa or even in neighborhoods across the U.S, Europe and other developed nations, always ask yourself the following question before handing over a bag of stuff to charity: Would I or my family wear what’s in the bag? If the answer is no, then send it to the garbage dumpster because no other human being deserves it either.

For more information about the Clothes 4 Help program in India and how to help, please visit: https://www.facebook.com/clothesforhelp